One of the most controversial occasions in the world of live streaming will certainly have a huge impact in the long run. Therefore, we want to highlight the changes and keep you updated. Wait! Don’t you know what happened? Sadly, Microsoft has given up on Mixer. The company announced the shutdown of its live streaming platform.

But what about all the pro streamers who had contracts with Mixer? Well, oddly enough, Microsoft made a deal with Facebook to offer partnerships to all their live streamers. Now you will be able to see some of the most popular Mixer streamers making content on Facebook Gaming. But does this mean Facebook Gaming will finally be able to compete with Twitch? Let's just say we would press X in L.A. Noire. Nonetheless, we want you to decide for yourself.

Microsoft might have actually made a huge investment in the future. How come? In case you didn’t know, their upcoming Project xCloud will allow you to stream your favorite Xbox games directly from the cloud via your mobile phone or tablet. A Wi-Fi connection, a compatible mobile device (Android 6.0+), and an Xbox controller would be enough for xCloud.

Unfortunately for Microsoft, their promising tactic to win the Twitch audience by luring top live streamers like Ninja and Shroud hasn’t worked out. Regardless, such a huge corporation simply cannot step aside. The audience numbers on Mixer weren’t enough to achieve any sort of success with xCloud — Mixer had only 2% of the pie at best.

Although launched in June 2018, it seems that Facebook Gaming has just started to make those baby steps and develop the platform. Little by little, the community has been growing more and more with the advent of top personalities and streamers, like Ronda Rousey, Jeremy “Disguised Toast” Wang, Gonzalo “ZeRo” Barrios, and many others.

When we think of Facebook Gaming, first of all, we see an opportunity. The partnership with Microsoft has already brought a ton of attention, which will inevitably result in decent growth of the community due to the transition from Mixer and other platforms like Twitch and YouTube. That’s where new streamers can win by committing to Facebook Gaming.

Like any other streaming platform, Facebook Gaming has some drawbacks. Whether you are going to choose Facebook as your gaming haven or not, you should first take a look at the following cons of streaming there.

What do I need to start streaming on Facebook Gaming?

Let’s say you are willing to give Facebook Gaming a try. Then you should learn your live streaming options. First things first, every streaming platform requires basic gaming equipment. This typically includes the following components:

When it comes to Facebook Gaming, there’s nothing else needed to start streaming right away. However, as we’ve already mentioned, you can use your mobile phone to live stream from.

Going live with Facebook Gaming is super easy. Just follow the steps below, and you’ll be streaming your games in no time.

When it comes to live streaming to Facebook Gaming, Restream.io can offer you that and so much more. First off, you can choose a bunch of other platforms and broadcast your live content to them simultaneously. Just imagine starting your streaming career on Facebook, Twitch, Twitter, and YouTube all at once.

We at Restream have many cool features to help you grow your brand super fast. Restream Analytics allows you to monitor the performance of your streams, whereas Restream Studio can help you start a quick live session and invite guests directly to your stream! And with Restream Scheduler you can broadcast your pre-recorded live streams and give yourself some well-deserved time to rest.

Start your broadcast today.
Reach a wider audience across all social platforms.
Get Started

How to monetize your live stream

Now that you are all set and hyped up for streaming, let’s jump to the most important part of the deal — money. Below, you can learn the available ways to monetize your live streams on Facebook Gaming.

Level Up is an official affiliate program that allows you to live stream in Full HD and unlocks access to fan subscriptions and fan donations in the form of Facebook's special currency called Facebook Stars. It also provides custom support.

Your channel must be popular enough to be eligible to apply for Level Up. Along with some other requirements, you should have at least 100 followers, live stream video games on two days in the last two weeks, and be 18 years of age or older.

The good-old PayPal allows you to receive donations from your viewers in a straightforward fashion. PayPal takes away just about 3% of each transaction, which means almost everything goes right into your wallet. You need to earn at least 10,000 Stars to be eligible for monthly payments on Facebook, whereas your PayPal money is available to you at any time.

You can also use a donation alert tool to encourage your fans to send you money. After receiving a donation from your viewer, it will be displayed on the stream. Such alerts can be fully customized, making it possible to add even more engagement to your channel. Two of the most popular donation tools for Facebook Gaming are Nerd or Die’s alerts and DonationAlerts.

Sponsor deals are a great additional monetization tool for streamers who have already achieved popularity. Top gaming brands like Corsair, Alienware, and Razer offer the most popular live streamers sponsorships to represent and advertise their products. How does it work? A brand will pay a streamer to promote their products.

Even starters can sometimes land sponsorships. It is important, however, to show your commitment. Check if your stream looks clean: the graphics are applied neatly and the description is both engaging and informative. Also, make sure any brand can easily contact you. This might mean leaving your DMs on Twitter open.

Useful tips on how to become a successful Facebook Gaming streamer

There are things you should be doing, and then there are things you absolutely shouldn’t. For more on how to throw your streaming career into a dumpster, you can read our complete guide. However, if you are willing to grow and prosper on Facebook Gaming, we’ve got some helpful tips for you.

If you want to become good at something, you have to be consistent with your efforts. Consistency is the most vital factor for live streaming in particular. When you think of the top-notch streamers, each of them invests a lot of time in their jobs. Yes, if you want to achieve success, you have to view live streaming as the biggest project you are working on. Not to mention the fact that you simply cannot build a community without consistent streaming.

Live streaming is great for multiple reasons, but the one that stands out is the ability to communicate with your audience in real time. So use this to your advantage. Showcase your amazing personality through active communication with your viewers. But don’t be awkward — just keep the flow smooth and natural.

Unlike the two points mentioned above, this one is mostly applied exclusively to Facebook Gaming. Since Facebook Gaming is primarily a social network, you can easily multiply your audience just by asking your viewers to share your stream posts. It’s in the nature of Facebook to like and share, so don’t be shy to politely remind your audience to do it from time to time.

Since the Facebook Gaming audience is rather small, to say the least, why not stream elsewhere? Multistreaming with Restream allows you to broadcast to many different platforms at the same time without needing to choose one to commit to. You can live stream games on Facebook Gaming, as well as on other top platforms, including Twitch, YouTube Live, Twitter, etc. This allows you to attract more audiences and grow much faster.

Will Facebook Gaming thrive? We believe it has a decent chance in the long run. And you can surely be a part of this run. Streaming to Facebook Gaming is pretty easy and actually can be profitable. This is mainly due to the competition on the platform being relatively small, especially in comparison to Twitch.

All you need to start streaming on Facebook is your computer (or Android mobile) and a stable internet connection. It is also advised to have a good webcam and a microphone to be able to actively communicate with your audience. Finally, you should install something like OBS Studio to professionally stream video games. You can also use Restream Studio to quickly create a new live session in a Q&A format with your viewers.

To monetize your live streams on Facebook Gaming, you should apply for their Level Up program. Also, use PayPal with donation alerts, especially in the beginning of your streaming career. And don’t forget to keep your stream neat to impress any famous brand that might stumble across and offer you a juicy sponsorship.

We wish you best of luck! Stay tuned for more knowledge in the world of live streaming. 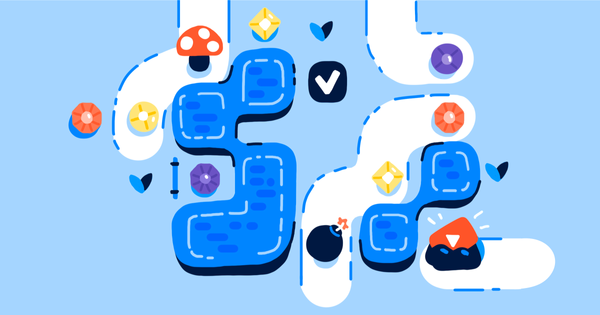 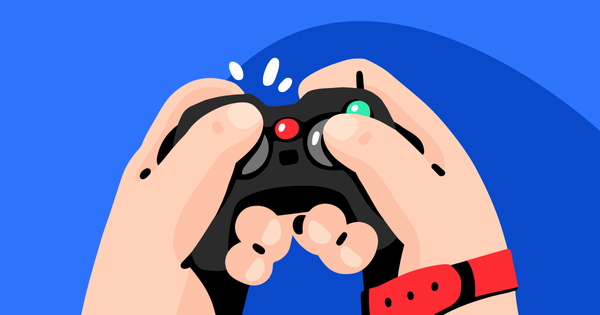 Want to be a pro streamer? Here you can find all the info to start your career: from essential streaming equipment to tips on how to improve!